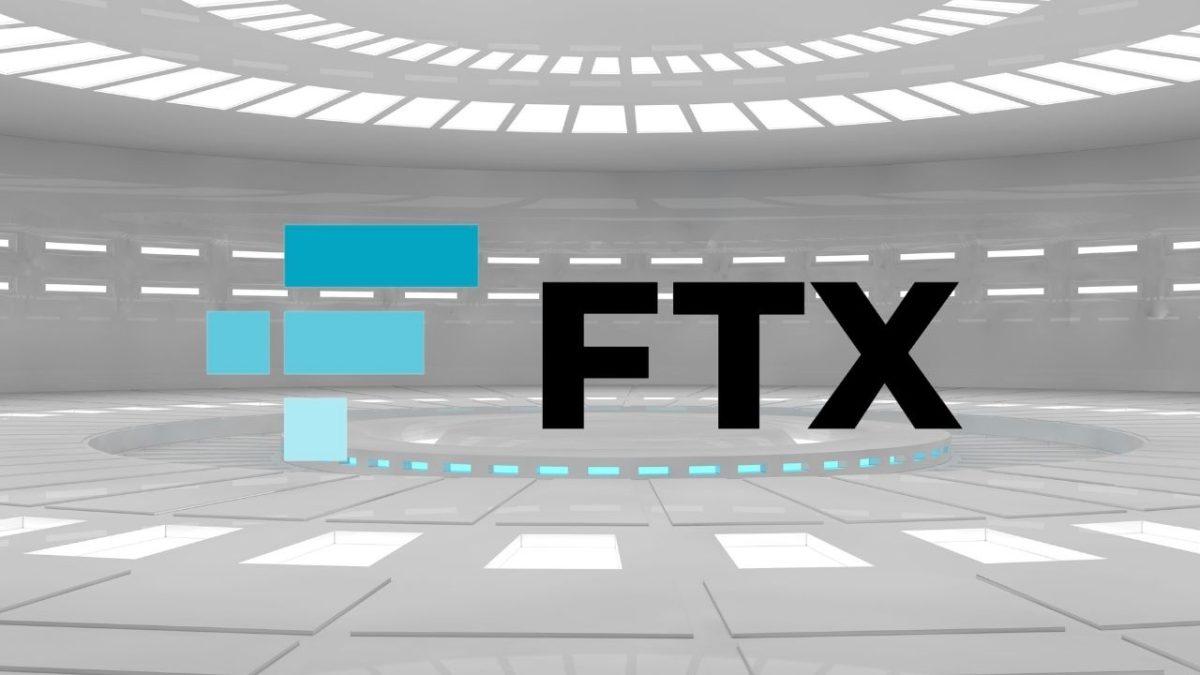 Gordon Gekko, the arch-villain anti-hero of the 1987 film ‘Wall Street’ declared that ‘Greed is Good’. I cut my own stock-broking teeth in the intoxicating era of financial and corporate trading, restructuring and often excess, that was the hallmark of the 1980s.  I have sadly encountered enough Gordon Gekkos in my time in the industry to fill an entire herpataruim. While there was something alluring about Gekko’s steely determination, especially to win out in the competitive dog-eat-dog world of corporate buy-outs, the most diabolical of his repulsive traits was his ability to influence the investing public, to follow him in his outrageous quest for power and wealth, irrespective of how this was achieved. The movie’s director, Oliver Stone, made the film in memory of his Father who was a stock broker during the Great Depression and was written as a powerful modern morality play. But did it work? Evidently not. 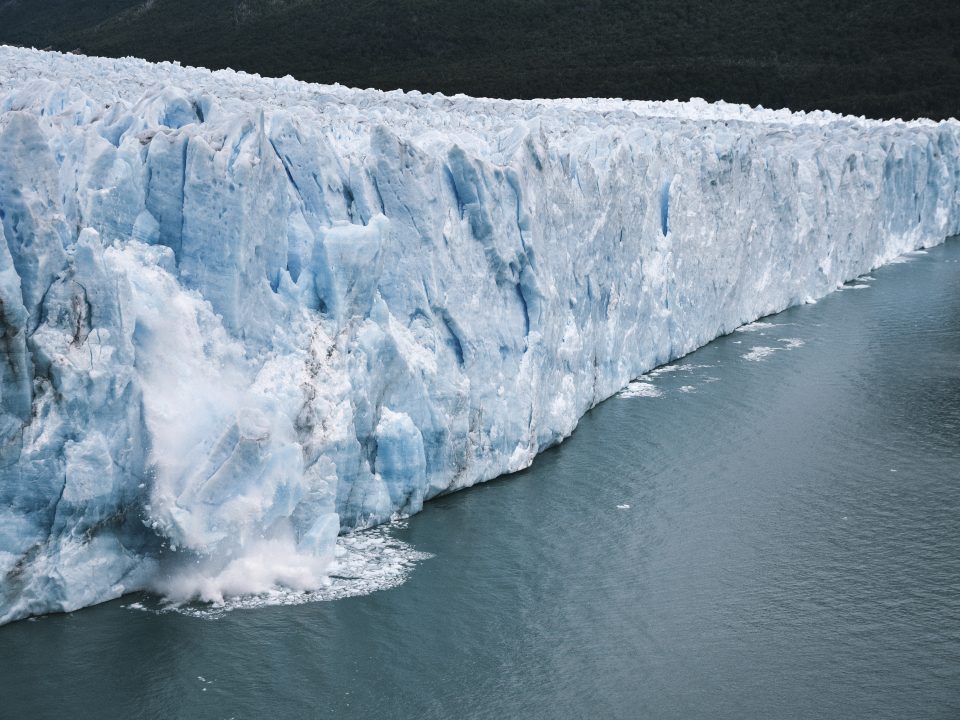 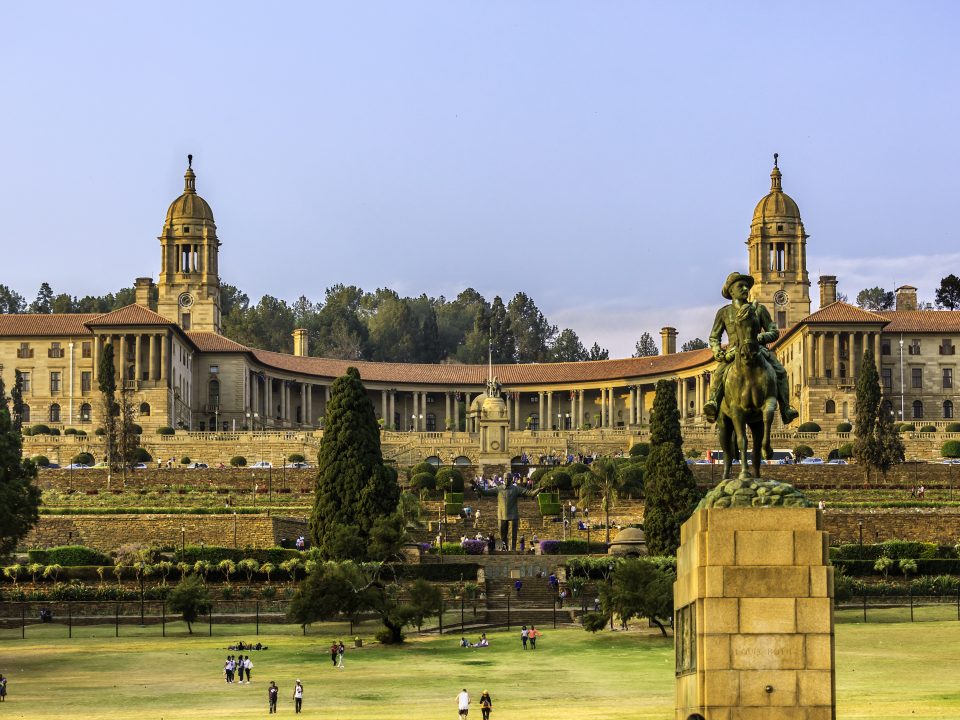 The Union Buildings in Pretoria, South Africa, in the late afternoon on a Sunday with people and families enjoying the park gardens.

How Business Can Partner Effectively with the State