Which one wins - Appleton 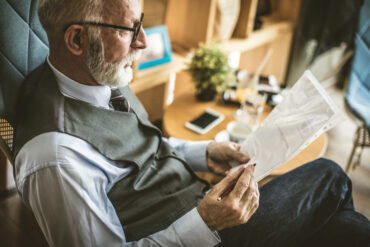 People, generally speaking, do not pay sufficient attention to what they want to happen with their assets upon their deaths. This can be ascribed to estate planning not being given priority at a given time, or to people shying away from dealing with thoughts around death, or even ignorance. As the saying goes, ‘nothing is certain, except death and taxes’.

Many people believe that estate planning is having a will, but having a will is just one part of the plan. Where people also have trusts and letters of wishes, those documents will have often been drafted by different service providers, who may not have considered, or even been aware of other relevant documents, and who may not even specialise in providing such services. This may cause a conflict between the various documents, leaving the testator/testatrix having not achieved his/her objectives upon death, which may even be abused. 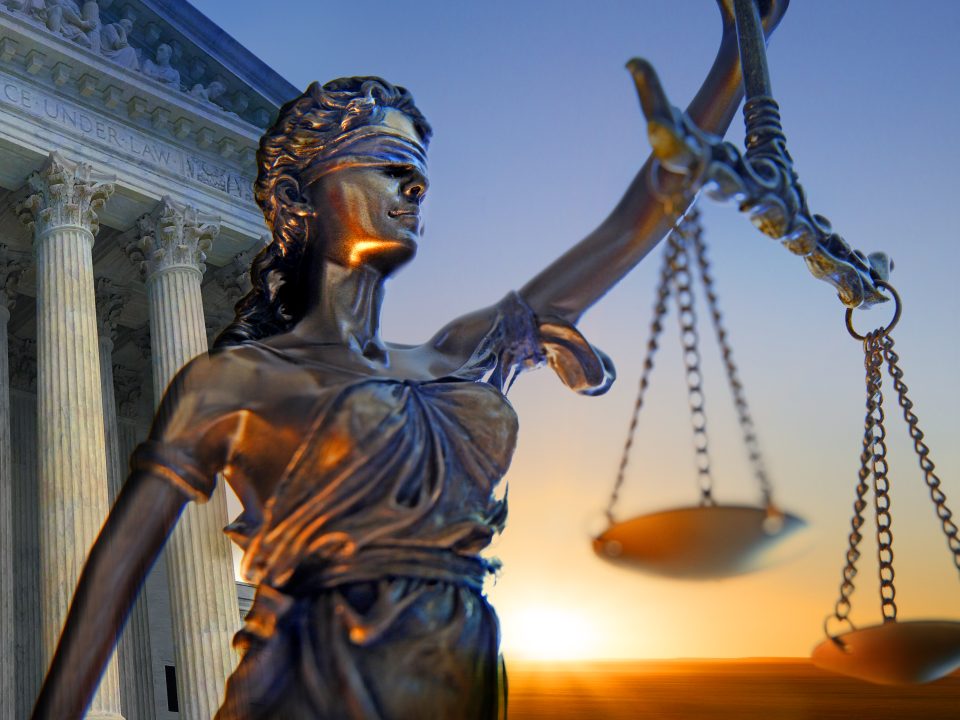 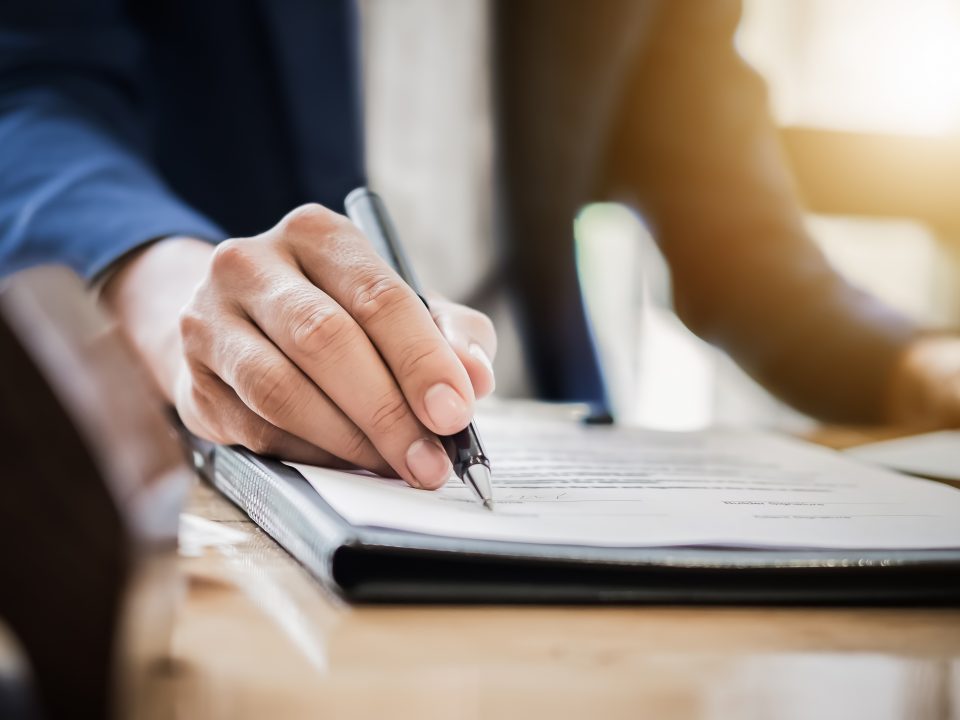 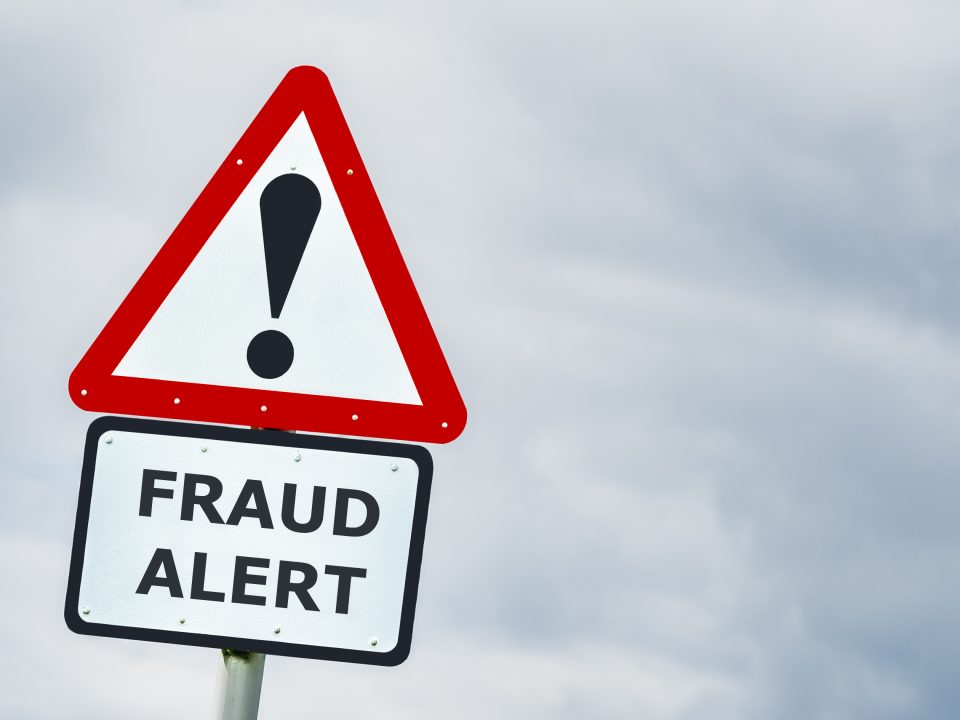